From 2003 until 2018 Terry Savage was Chairman of Cannes Lions the leading Festival of Creativity in the world in the brand communications space. He also led the development of Spikes Asia, Dubai Lynx and Eurobest regional Festivals that are now the leaders in the market in which they operate.

Prior to this he was Chairman of Val Morgan a Cinema Sales house and grew that organization from 1 country (Australia) to 8 countries (New Zealand, USA, UAE, Argentina, Chile, Singapore and Hong Kong). During this period he also sat on the board of TMS a public company listed on The Australian Stock Exchange. For 8 years he was President of SAWA The Global Trade Body for Cinema Sales Houses Globally

On his departure from Cannes Lions he formed his own consultancy Savages Unlimited.

He sits on The Advisory Exec of the World Food Program helping that organization make their brand famous, on the board of Advance the Government Funded organization that unites the Australian Diaspora globally. He is also Chairman of The Marketing Academy a leadership development program for the Marketing Industry with operations in the UK, Australia and USA.

Amongst his current consultancy clients are Dentsu the Japanese owned Global Holding Company, The UNDP -The Lions Share an organization dedicated to preserving animal habitats by working with the marketing industry (who won the SDG Grand Prix for Good at this year’s Cannes Lions) The Worx an Egyptian based event’s organizer and SGE, a production company based in Singapore creating TV Shows and Feature Films. 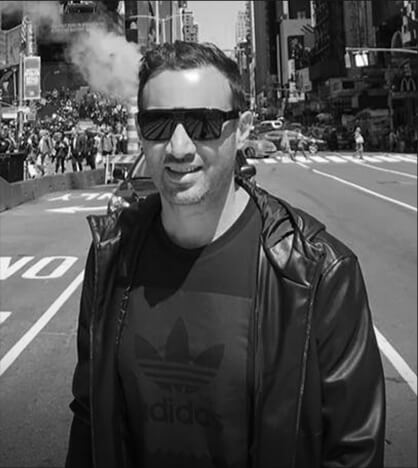 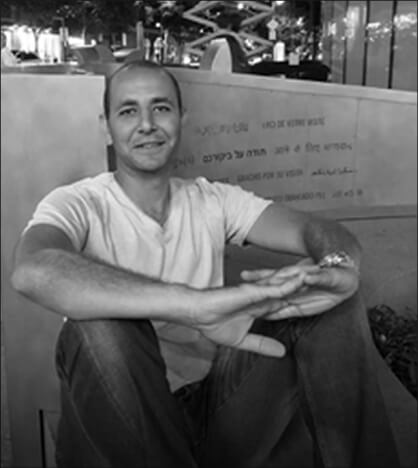 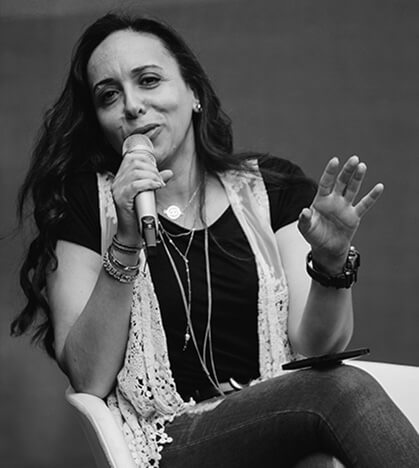