At NU Digital Awards, we hand-pick our judges from the finest that the industry has to offer. We always strive to bring your work to the spotlight and give it the recognition and acknowledgement it deserves through providing leading high-caliber digital figures for the jury panel. We adhere to those standards every year and we are proud to put in the effort that positions NU as the benchmark for digital awards in the Middle East. 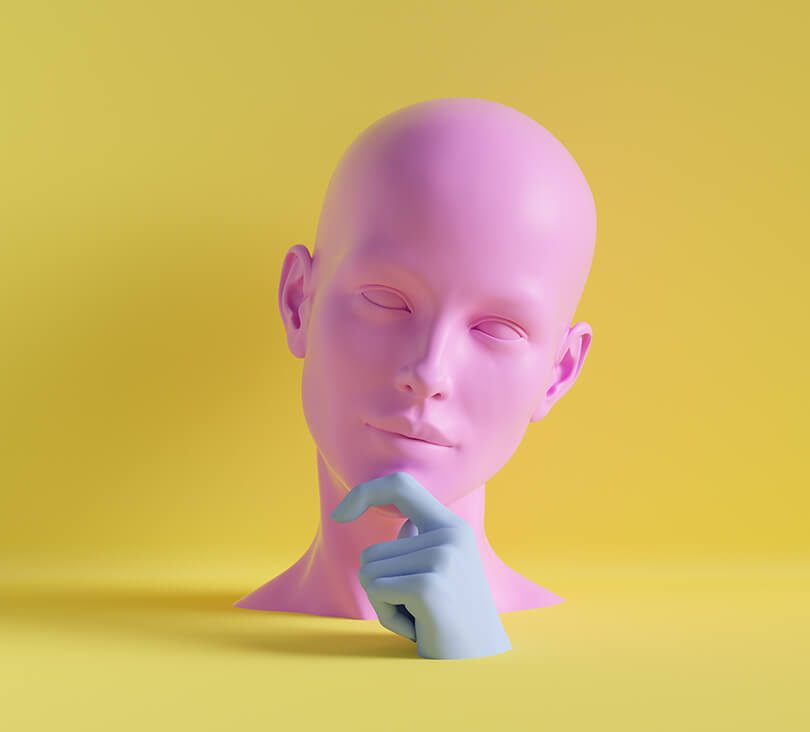 The judging panel encompasses the reviewing of submitted entries, discussions, voting, shortlisting and the awarding of trophies during the NU Digital Awards gala ceremony. Featuring a prominent list of leading digital professionals, innovators, and disruptors, judges are the regulatory authority that decides on the outcome of all entries at all levels, the judging process consists of assigning a score on a predetermined scale of 1 to 10 that indicates whether an entry is Best of Show, Gold, Silver or Bronze, and it's calculated as follows: 10 points for a Best of Show award, 7 points for a Gold, 4 points for a silver, 2 points for a bronze and 1 point for a shortlist nomination. An average of 15-25% of the entries are shortlisted at this point. After the proposed shortlists are generated, they enter a second iteration and are subjected to a voting process, in preparation for the finalized shortlist for each award category. Shortlisted candidates are then debated among judges to determine which entry is eligible as a Platinum, Gold, Silver or Bronze winner in each category. The president of the panel will then announce the final results to the rest of the judges and the structure for the awards show is finalized and prepared for the ceremony itself. If any issue arises during this process or if any requirements are not met and/or are wrongfully submitted, the person responsible for submitting an entry is contacted for further clarification before the process is allowed to proceed. Shortlisted candidates are contacted when the final shortlists are generated and an invitation is sent for attending the ceremony.

Is your work eligible to enter The Nu Awards 2020?