In Ancient Egyptian mythology, all creation started with one deity, one God. This symbol is the starting point of it all, simultaneously depicting all aspects of both divine and earthly existence. With its roots deeply entrenched in our culture, this timeless figure has traveled across time to once again rise in the present and reward those who are worthy; the digital creators. NU (also known as Nun) was the oldest of the Ancient Egyptian deities and father of Ra, the sun god. Ra supposedly began creation from “primeval waters” which is the direct translation of NU; fitting, since we are the creators of the first glamorous and hip awards brand in Egypt. 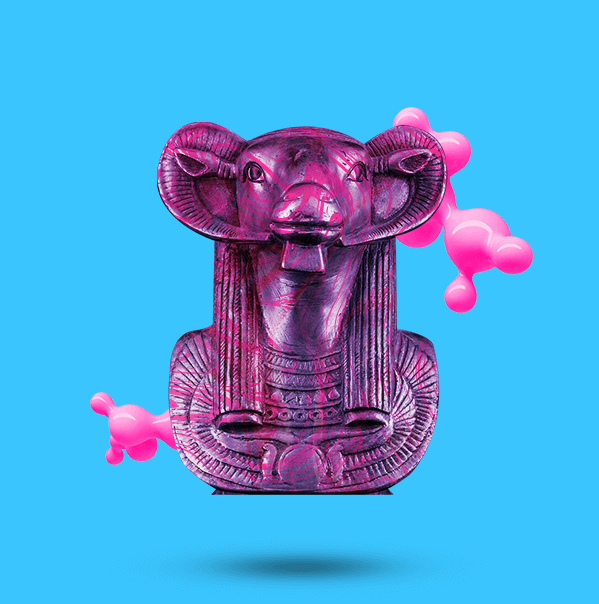 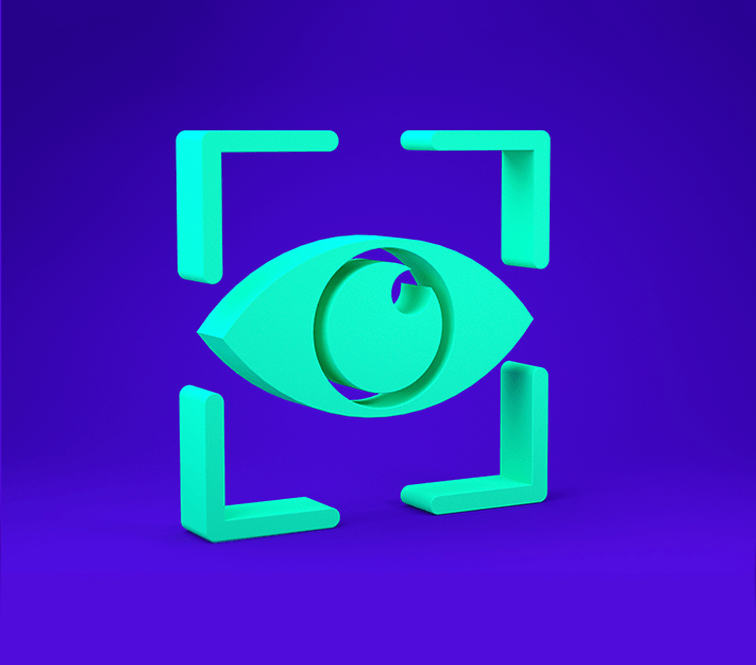 NU is a world-class local digital awards brand that has been established to raise the creative bar and empower further digital penetration in Egypt, eventually bringing it up to the level of more developed digital markets. To enable this inevitable transition, we are on a mission to show the world how Egypt is capable of achieving creative excellence as much as anywhere else in the world. We are here to reward creative bravery and digital craftsmanship.

Our judging process is defined by fairness, integrity, and transparency and enabled by leading professionals in the digital industry. The NU judging panel is about adhering to and upholding the international standards that make this industry so progressive and exhilarating. Our judges’ main objective is to raise the bar of creative excellence by highlighting the importance of innovative concepts and applications and rewarding their creators with an award to last a lifetime. 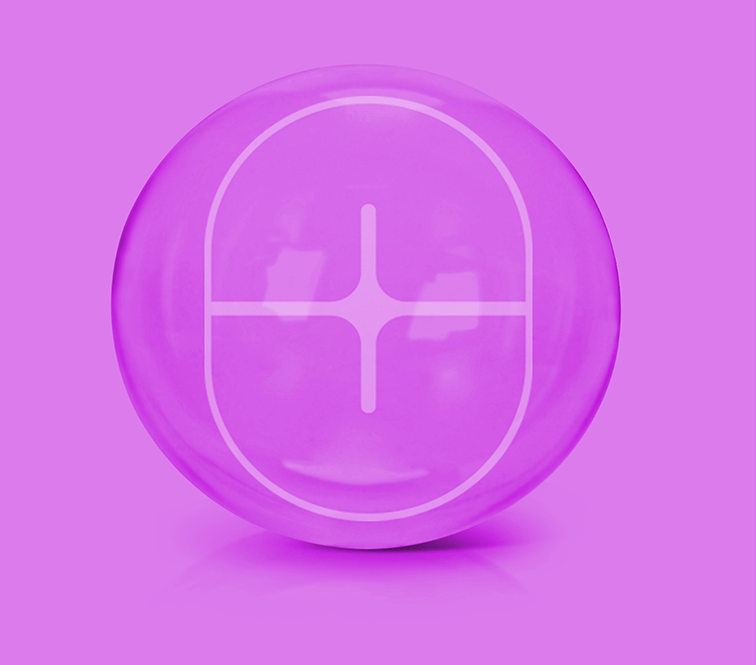 Our mandate is to guarantee an ethical and fair process for every entry in all categories to ensure that all submissions get the rightful recognition they deserve. The NU Awards are about establishing trust, reliability, and dependability to offer the utmost recognition to entrants and their valuable work. We are adamant to keep our process open and transparent for digital creators to feel like they truly get the acknowledgment and rewards they deserve.